I have been working on a media transfer project the past while. I received around 80 hours of reel to reel tape. The tapes were my late grandfather’s. (It should be mentioned that his reel to reel inspired me to become an audio engineer.) I’m transferring all the tapes to digital. It’s a slow process but it’s a labour of love.

My grandfather was an accordionist. Well known too! He had a live radio show on CKCK in Regina long long ago. So going though the tapes I found one that has some interesting history to it. It starts with him introducing a Mr. Marconi. The first bit of the tape is missing but he mentions that Marconi is not the one who invented the radio, but his second cousin! Yes! My grandfather has him say something in Italian and then the two jam with Marconi on trumpet!

Episode 10 is where film and soul meet.

The first part of the show is about the Campbell River film industry and how the North Island College program is preparing the region. The second part of the episode is an interview with singer Dawn Pemberton. 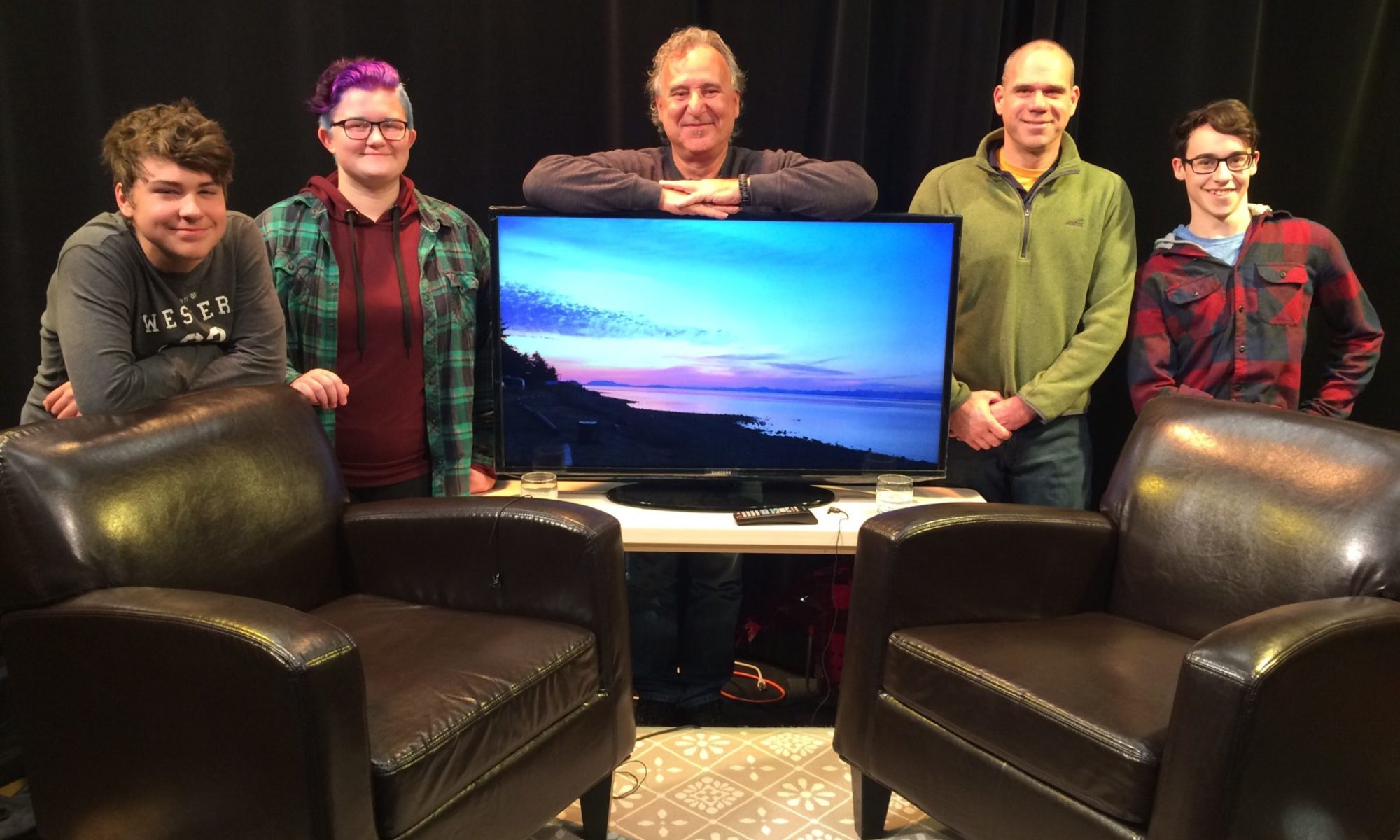 How about that! I finally got around to setting up my press kit. In fact I set up an electronic press kit or EPK. It’s going to change a little but the content is there.

Go visit it now by clicking here Martin’s EPK which sends you to http://xrds.tv/epk-martin-anthony/.