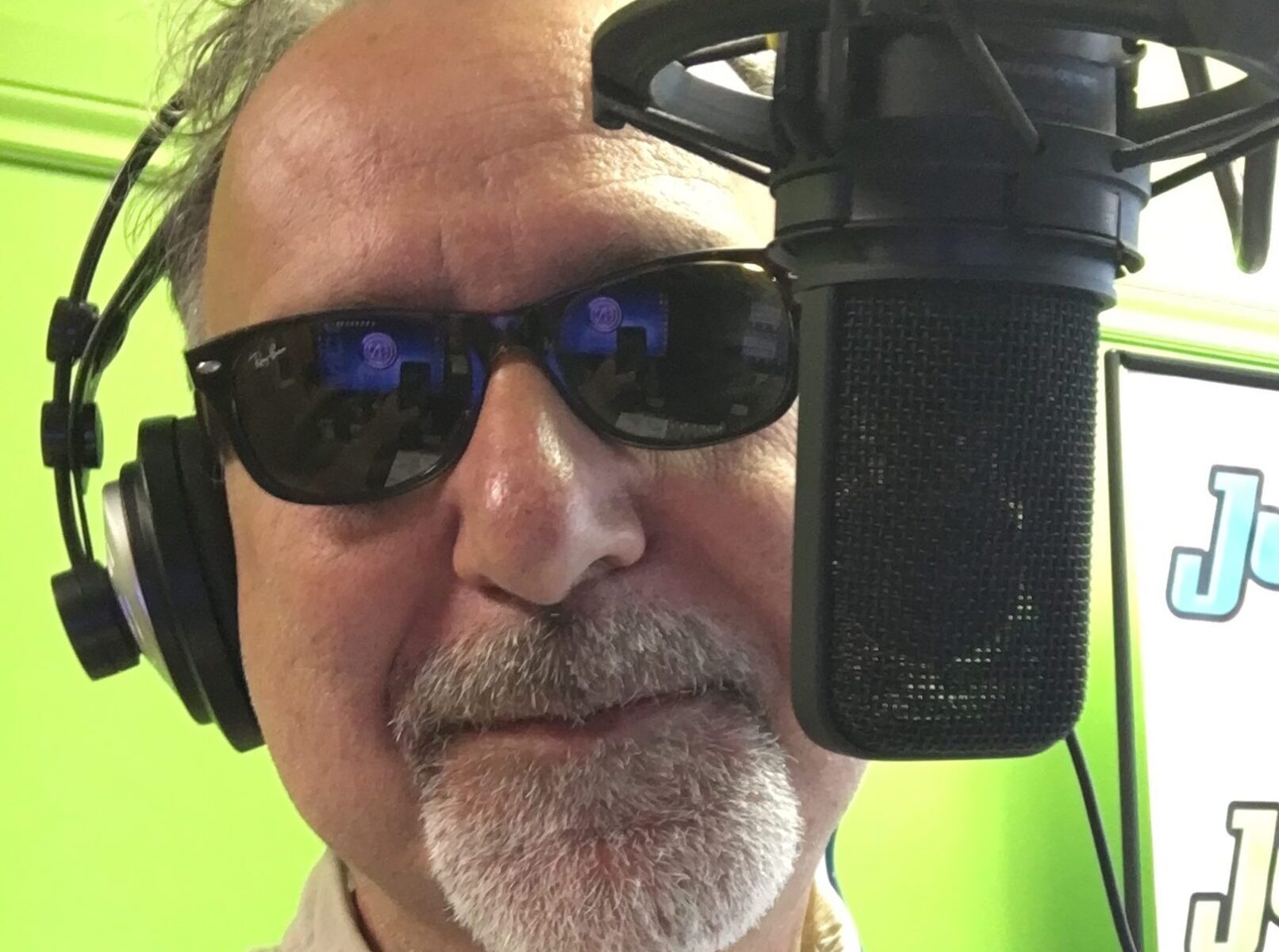 Welcome to my EPK! For many years in Europe I worked under the name Martin Anthony. Now that I am back home in Canada I am back to using my full real name Martin Huhn.

I have a broad range of creative talents. Here are just a few as this EPK shares much about me in regards to my media work.

Please note that some of the media links are not my own and, at times, may be unavailable.

Martin Anthony is Canadian and throughout his life he has been involved with the entertainment industry starting with the school radio station. From media consulting to voice work. As a design consultant for sound and acoustics he has made studios, clubs and theatres come to life with pure clean sound. During his time as a consultant he was twice president of the Audio Engineering Society for Western Canada and taught various workshops and university courses at Hybrid Technical College and the prestigious Centre for Digital Imaging and Sound in Vancouver. Feature articles written by him can be found in Canadian and US magazines.

After moving to Istanbul, Turkey in 2002. Martin became the English voice of corporate videos, advertisements and training videos along with numerous Turkish documentary film projects. Martin’s voice has been the ‘keynote’ of hundreds of video and film projects. As well, his background in education and aviation has brought him to the aviation training sector and he provides voice-overs and writes courses to keep the world’s commercial airline industry safe.

For a number of years, Martin headed foreign news services for Dogan News Agency (DHA). His duties focused on English language news production for Internet and liaison with foreign media broadcasters. Martin later hosted the English talk show ‘The Crossroads’ which aired every Friday for 66 weeks. He also operated a media services company in Turkey.

In 2016, Martin returned to Canada and is continuing his work in media and hosted 13 episodes of Martin @ the Crossroads on ShawTV North Island.