Wow. It has been a long time. It was the day that I was upfront and almost centre to a major terror attack. It was the twin bombings in Istanbul, Turkey. As fate had it, a last minute change in scheduling, saved me from who knows what. Worse case dead, best case severely wounded. In the attacks I lost most of my new friends as I had only lived in Turkey for just over a year.

An Al Qaida twin bombing attack on the UK Consulate and the HSBC headquarters left many dead and hundreds wounded. Here is the story with resources from WIkipedia and other news outlets. The photo above shows the devastation of this, first of the two attacks.

The first attack occurred at around 10:55 a.m. (UTC+2.00) with the detonation of a bomb, comprising 700 kilograms of ammonium sulfate, ammonium nitrate, and compressed fuel oil, in a truck that had parked in front of the HSBC Bank AS building on Büyükdere Avenue in the Levent neighbourhood of Beşiktaş. There were fatalities and injuries inside and near the building, and after the explosion, the first six above ground stories of the building became unusable, and the front side of the building was badly damaged. Inside the building, an elevator that had been in motion at the time of the bombing collapsed. Body parts were flung from the site of the explosion as far as 400 meters away.

Approximately five minutes later, at around 11:00 a.m., another bomb-laden truck drove into the security gate and detonated in front of the British Consulate on Meşrutiyet Avenue in Istanbul’s Beyoğlu district. Deaths and injuries were immediately reported from the explosion, and the outer wall of the consulate’s front garden collapsed onto cars driving by in the street, and a fire burned in the garden. Buildings nearby the consulate, including the entrance to the Çiçek Passage market, and cars on the street were also badly damaged.

A statement issued by the Office of the Istanbul Governor Public Order Operations Center on the day of the attacks reported that 27 people had died—11 in the attack in front of the HSBC General Directorate and 16 at the British Consulate—and more than 450 people were injured in the bombings. According to a written statement on November 24 from the Istanbul Provincial Health Directorate, 432 people had been treated and discharged from the hospital and 30 people, of whom six were in intensive care, were still receiving treatment.

Turkish actor and singer Kerem Yılmazer died in the HSBC bombing as he was going to the NTV building, where I also worked. Yılmazer’s wife Göksel Kortay, a famous Turkish actress, was on a live program on TV8 when the news of the bombings broke. 58-year-old British Consul General and career diplomat Roger Short also perished in the attack.

Kerem and Roger were both friends of mine. I met Kerem at NTV and we connected quickly as he had visited Canada many times. I met Roger at a consulate function and we hit it off right away. I also had a number of friends from the consulate with whom I met at a local tea garden across from the consulate. Most were from the UK and some were local staff. It was nice to have English speaking friends. All but one of them perished in the blast. The one that survived was called out to another office minutes before the blast. It took me three days to find out he was alive. His phone was buried in the rubble along with his consular department workmates. I also found out days days later that Kerem had died.

In memory of all those who perished or were injured in the horrendous acts of violence and terrorism. May goodness and peace prevail on this beautiful planet.

More photos from that morning from CBS News. Warning: These are distressing even for me, as these were areas I worked quite often. In some of these photos, I know those helping or being helped. M.H.

One quote is always on my mind on Remembrance Day. It is from the founder of the modern Turkish Republic. M. K. Ataturk. It’s appropriate for all those who lost someone to war…
Those heroes that shed their blood and lost their lives … You are now lying in the soil of a friendly country. Therefore rest in peace. There is no difference between the Johnnies and the Mehmets to us where they lie side by side here in this country of ours … You, the mothers who sent their sons from faraway countries, wipe away your tears; your sons are now lying in our bosom and are in peace. After having lost their lives on this land they have become our sons as well.

A story began just as access was ending and I did not know it was coming. At the time I was happy when I had the chance to do my show on Shaw Access. I got 12* episodes in before it ended. SHAW did a major shake-up in their access channels and it pretty much ended then. This video was the introduction for the show. As usual, non scripted, raw and… just me. Within the first few days it had over 1,200 views on Facebook:
https://www.facebook.com/watch/?v=1366301660149263

Although the show ended as did the way ShawTV produced its access channel, I have for you a link to my shows on SHAW’s YouTube Channel:
https://www.youtube.com/watch?v=99wv5IWWmC0&list=PL20EhecUEwZt4d4AMawamgfIL8RxGbwuU 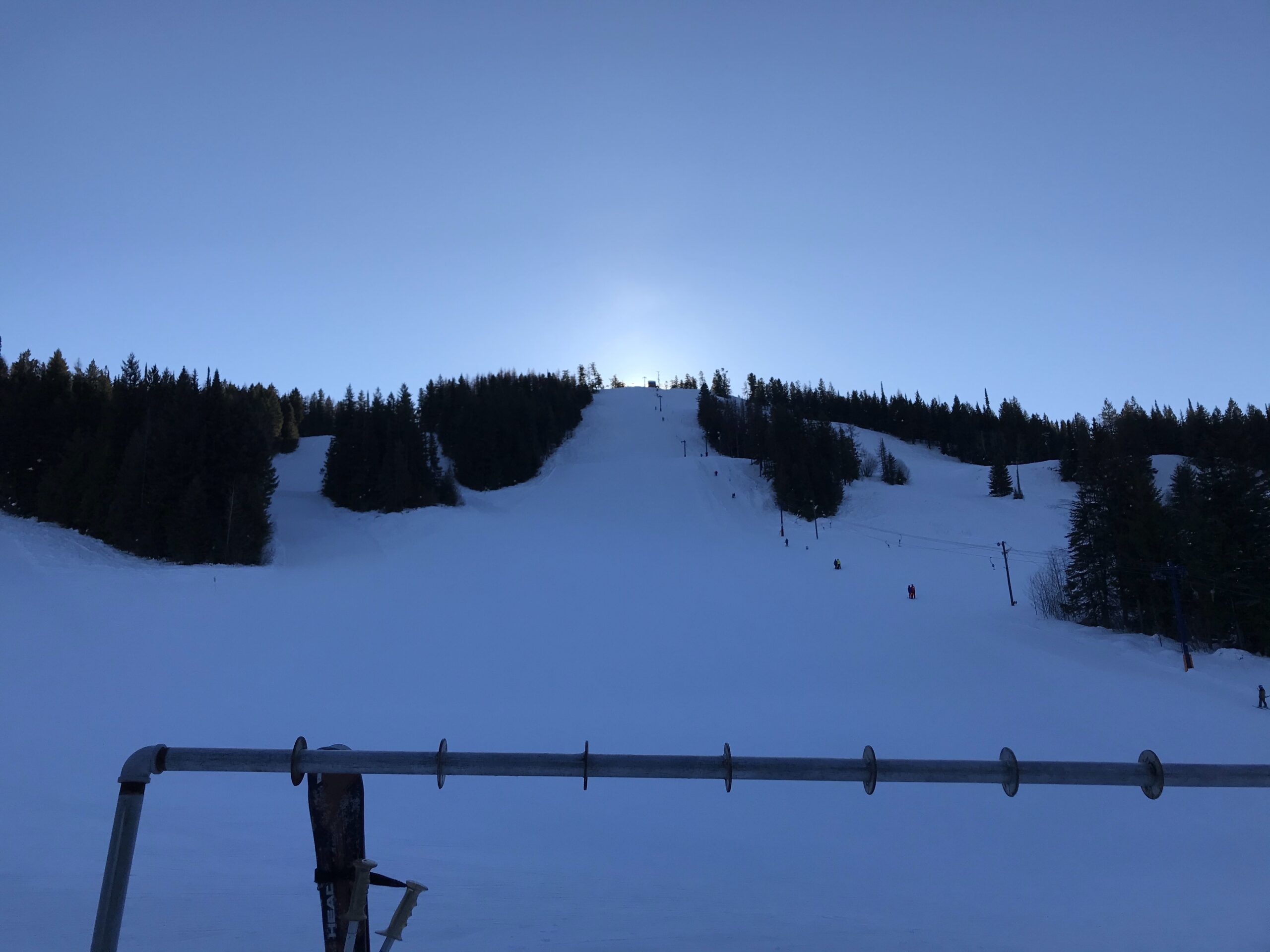 There were a lot of things that happened last year that spilled into 2021. Many good as well as an unexpected negative one.

The job as ‘talent’ at the radio station kept me very busy. Waking at 4AM weekdays, winter driving the most treacherous 40km chunk of Highway 3 to get to the station, prepping the news at 5AM, and then spending the next 4 hours keeping people happy and entertained. A task that may seem easy, but it takes a lot out of you on some of our ‘new normal’ days. I’ll share more about the radio station with you soon.

The GVFD also has kept me busy. With more people staying in Canada, we have had more calls. I chose to be a volunteer firefighter so I am not complaining about the calls in the wee hours to help someone in need. But someone has to care and I’m not alone. I work with a team of superheroes on many calls. The police, ambulance, paramedics, and the crew at the fire hall. I’m proud to be a part of it all. I’ll share more with you soon too.

The volunteer work I was doing as president with the Board of Trade ended differently as planned. The good news? I have an extra 30 hours a month to myself and my businesses. The other ‘good’ news is that I discovered who the people in my community are, who do not deserve my help and kindness. More on this fiasco in the coming weeks as well.

Otherwise, I hope that you have been hanging in there as it has been a tough time for us all. Since we are in a big ‘reset’ I hope that you are learning a new language, or musical instrument. I also hope that you give people a break on their frustration, give some kindness, share a laugh, hug those you can hug, and remember, together is is the mindset.

We can get through the next few months working together. I have been busy with many new projects and will also share them with you here. This video project is one of them.

I’m ready for the year to end. I accomplished a lot. Published a book, kept a lot of people safe, and was on air every weekday morning doing my morning show with never once saying “covid, pandemic, or virus”. That was harder than it seems. A few mornings I was pretty stressed at the end of it. So, here’s my quote for 2020.

“2020 was a reset for all. Some improved, some adapted, and some remained the same and in doing so, are now susceptible to becoming extinct. The world as we knew it has changed forever.”